I'm Eri Sugawara of the Eri-Taku Couple, and I love going on car camping trips all over Japan with my husband in our crossover SUV Suzuki Hustler. This time, we went car camping in Hamamatsu, Shizuoka at a lovely Carstay station called Nao-san Toko!

The roadside station in Hamamatsu, Shizuoka is quite a drive from the city-center, making it a pretty inconvenient base if you want to go car camping and sightseeing in the city. On the other hand, the Carstay station Nao-san Toko (means "Nao's place" in English) is conveniently within the city. Not only that, it's a lovely place that's way more than just a place to crash for the night that I can't recommend enough to anyone thinking about car camping in Shizuoka♪

When we say sightseeing in Hamamatsu, most people think potstickers, eel, hot springs, and castle. Or the delicious juicy burgers that everyone talks about after coming back from Shizuoka.

100% beef charcoal-grilled "Genkotsu Hamburger." We waited in line for 30 minutes on a weekday for lunch! It was incredibly good!

Lake Hamana, a large lake that spans from Hamamatsu to Kosai, is also a famous tourist spot. You can also visit Hamanako Garden Park for its spacious grounds, Pleasure Boat Garden Cruise to go cruising in the lake (open only from March to November), and Kanzanji Ropeway to enjoy a nice view over the lake.

Plenty of leisure spots for couples, friends, and families.

There are actually a few roadside stations where you can park your car in Hamamatsu: Tenryu Sozu Hanamomo-no-Sato, Kunma Suisha-no-Sato, and Ippukudokoro-Yokokawa. But they're all about an hour's worth drive from the city-center. Or you can just stay along the National Route 1 in Shiomizaka in the neighborhood city of Kosai. Nao-san Toko is perfect if you're the type who wants to camp right away after sightseeing in the ‘burbs of Hamamatsu, or stay where there's good access to the highway, or don't want to drive on the mountain road just for car camping.

I was a little worried at first because I thought it's going to be noisy being in the city and all, but it turned out to be inside a quiet neighborhood, so the night was pleasant. It wasn't a ghost town either and in fact has moderate traffic, giving a sense of security.

Nao-san Toko is a 3-in-1 Carstay station that combines all the elements of a laundromat, coffee stand, and women's aerial yoga in one lovely parking facility! Our arrival was greeted by Nao, the Carstay host himself.

I know I'm being judgmental here but I imagined him to be a "soft" type, wearing-an-apron-while-making-coffee kind of guy... but he turned out to be a scruffy, handsome guy that looks engineered for the outdoors! (Laughs)

By the way, I also felt like a part of Nao's family there. While he was running his little coffee stand, his mom took care of the coin laundry and his wife the yoga class. You'll surely have dirty laundry if you go car camping, so having a coin laundry around is super convenient.

On the second floor, you'll find the yoga room and a very clean and nifty powder room next to it that all the girls will love.

Ko-ba Coffee is on the corner of coin laundry's parking lot. The stand itself looks like a big washing machine with a round window, and in front is an ironing board "table." Basically it has a laundry room concept.

People who are using the coin laundry, women who just finished their yoga class, and people all-over Hamamatsu come to Ko-ba Coffee for a freshly brewed beverage. Just one sip of Nao's coffee is enough to put one at ease.

I thought it would be a little noisy because of the coffee stand, but everyone was actually very courteous and Nao himself radiated with an air of tranquility from day till night. People were drawn not only to his coffee but also to his charming personality. It was a fun thing to watch from my van. (Laughs)

The letters in the signboard for Ko-ba Coffee is a string art associated with bobbin mills.

By the way, ko-ba Coffee's name comes from the bobbin mill ("kouba" in Japanese means "mill" or "factory") that Nao's niece runs. Also, depending on time and day, sometimes he drives around and sells coffee. When we stayed there, he took us with him the next morning to sell coffee at Misono Central Park! (Actually, my husband and I want to run a mobile coffee stand in the future too, to go along with our van life.)

On this day I ordered a special homemade soda brewed with different spices and brown sugar (instead of white sugar). And my husband got a honey-ginger-apple cider detox punch called "switchel," which is currently really popular in America. I tried it and it was delicious! Plus it had no additives and tasted "healthy." I felt like I could never go back to drinking commercial carbonated drinks after this.

Cool and refreshing to drink outside!

Carstay Station Nao-san Toko. We want to go back to Nao's place to go car camping again and drink delicious coffee. A warm family environment and freshly brewed coffee for an energy boost all included. If you're driving to Shizuoka, stop by at Nao-san Toko for a relaxing night. Book a parking here now! 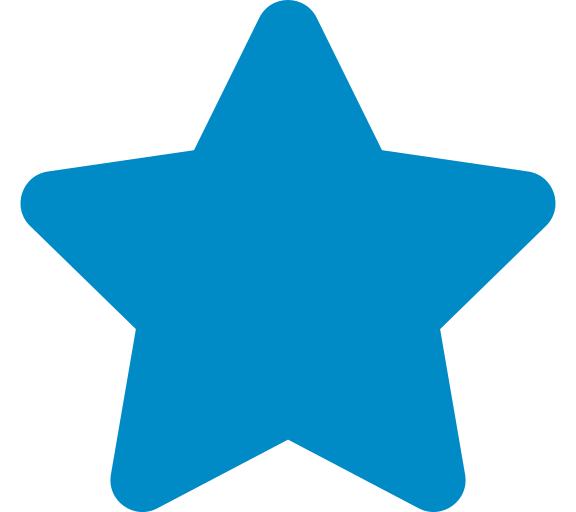 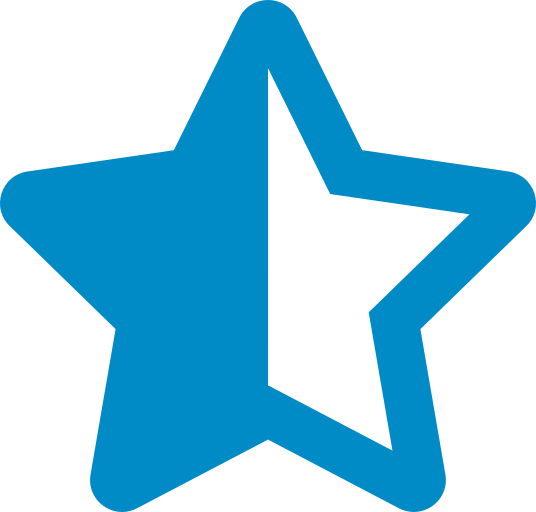 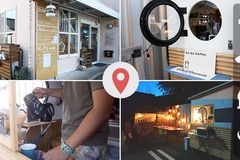